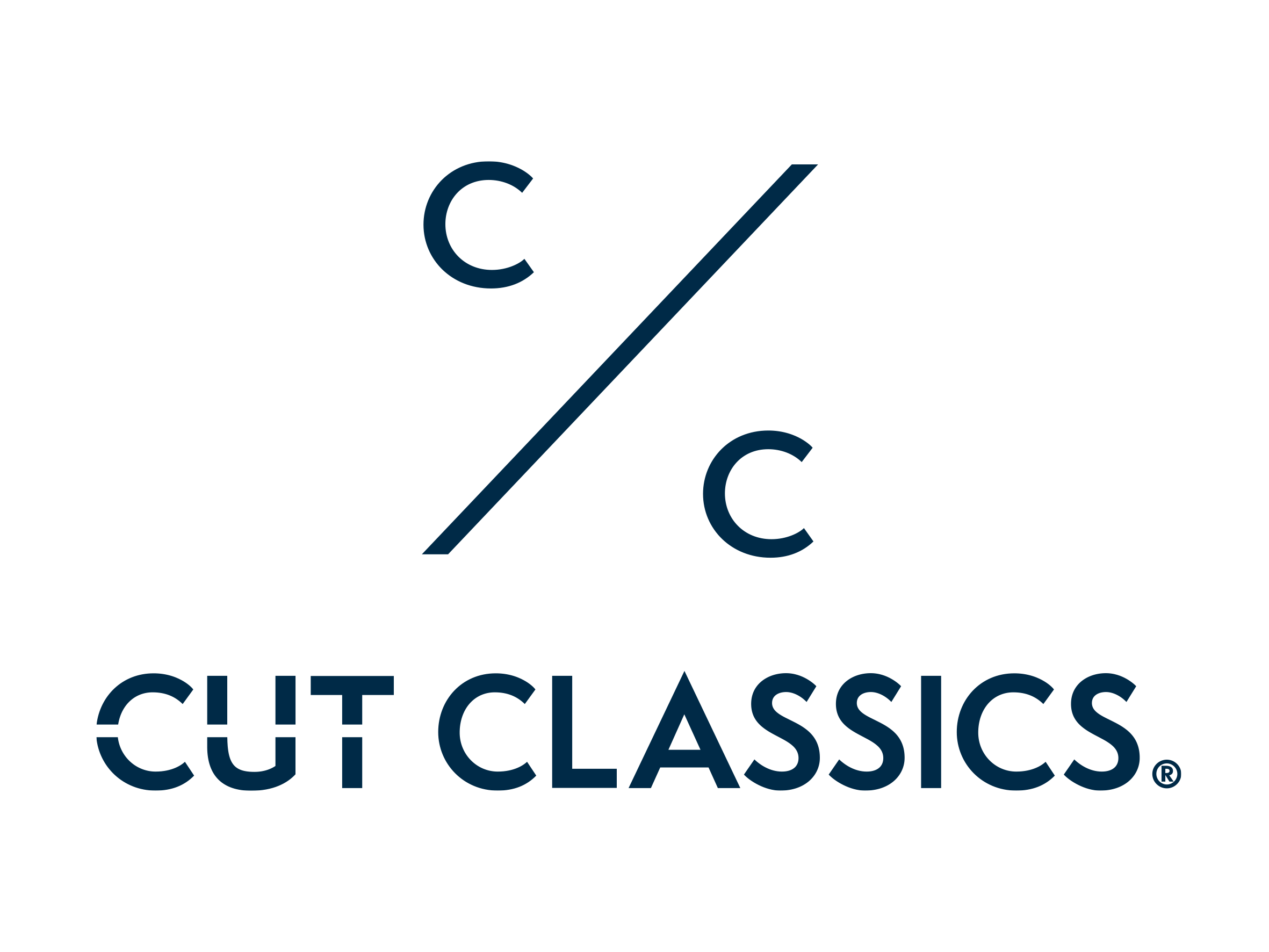 Stand: 4445
Cut Classics: Classic Spirits. Half the Alcohol. Evolved. Our softer, smoother expressions of classic spirits allow drinkers to have it all: the enjoyment, tastes and rituals of their favourite mixed drinks and cocktails in a milder form, better aligned to 21st century lifestyles. Launched in December 2021, our current range consists of Cut Classics made with London Dry Gin, British Grain Vodka and Aged Caribbean Rum. All of the drinks are made at 20% ABV. Each 25ml serve contains just 28 calories and 1/2 a unit of alcohol. Made using the same traditional methods as their full strength counterparts, but with a greater emphasis on the depth of flavour created in the base spirit before it is cut to 20% ABV. Our exceptional 'light' spirits can be used in exactly the same way as traditional spirits. They fully deliver on flavour, character and complexity; the perfect option for people whose busy lives aren't always compatible with strong spirits but who still want the taste and fun.