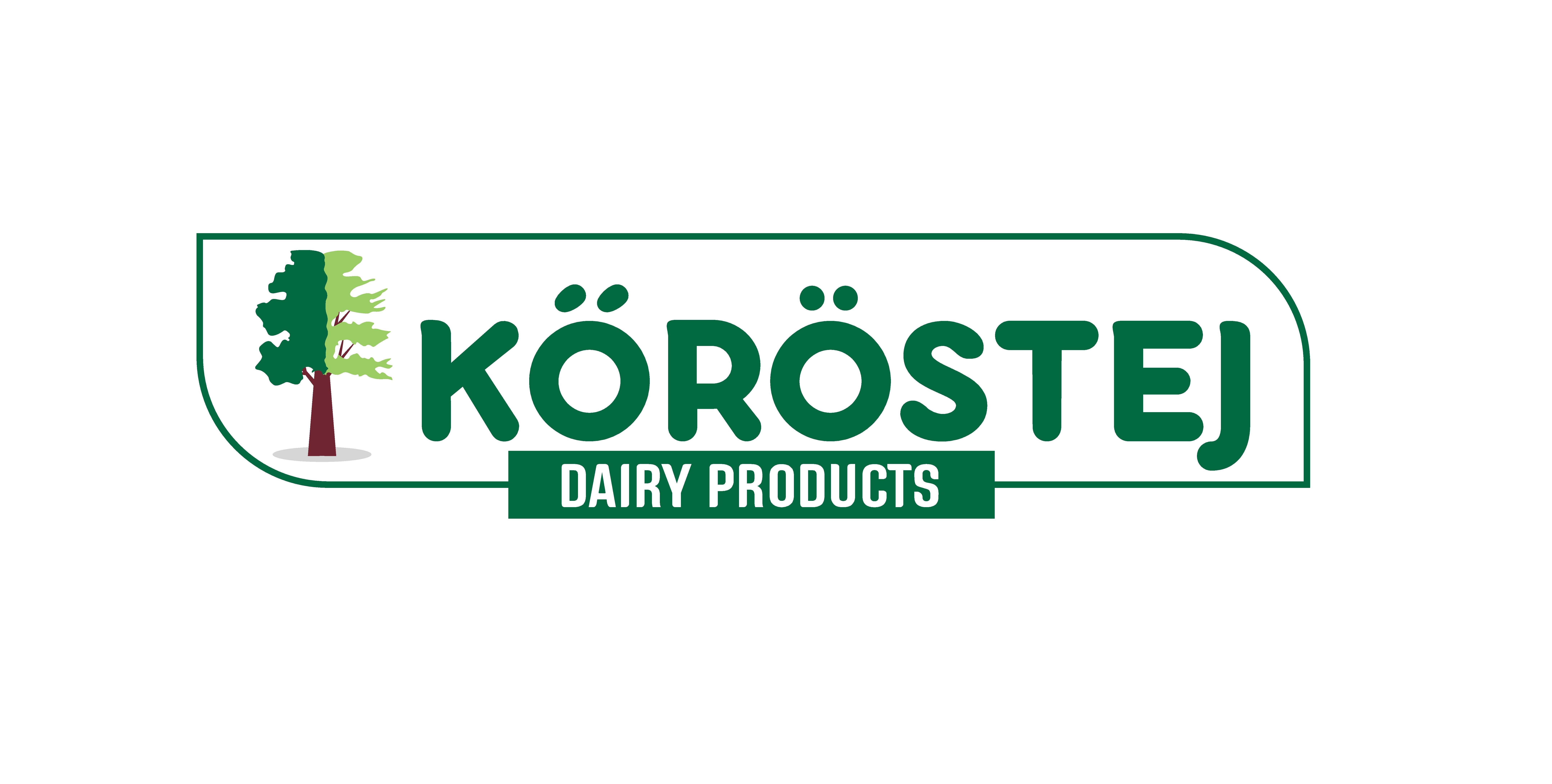 Stand: 4919
Kőröstej Group is among the world’s leading Kashkaval Cheese producers. Altough Kashkaval originates from Eastern Europe it has become one of the most popular cheeses in the Middle East and is used from filling for traditional manakish pastries to simply being eaten wrapped up in a slice of thin Arabic bread for breakfast. Our Kashkaval is of extraordinary quality and is our most popular export product, available in a wide range of sizes and tastes. Kőröstej Group is one of the leading producers of Kashkaval cheese in the world, but is also producer of over a hundred different kinds of cheese, from Hungarian specialties to Middle Eastern Labneh and Chilal and worldwide cheeses like Grill and processed cheeses. They are also inventors of cheeses, like "Traboulsi" cheese, named after the hometown of the company owner, or indeed "Hungarian Labneh", bringing a new, European twist to the Middle Eastern classic.